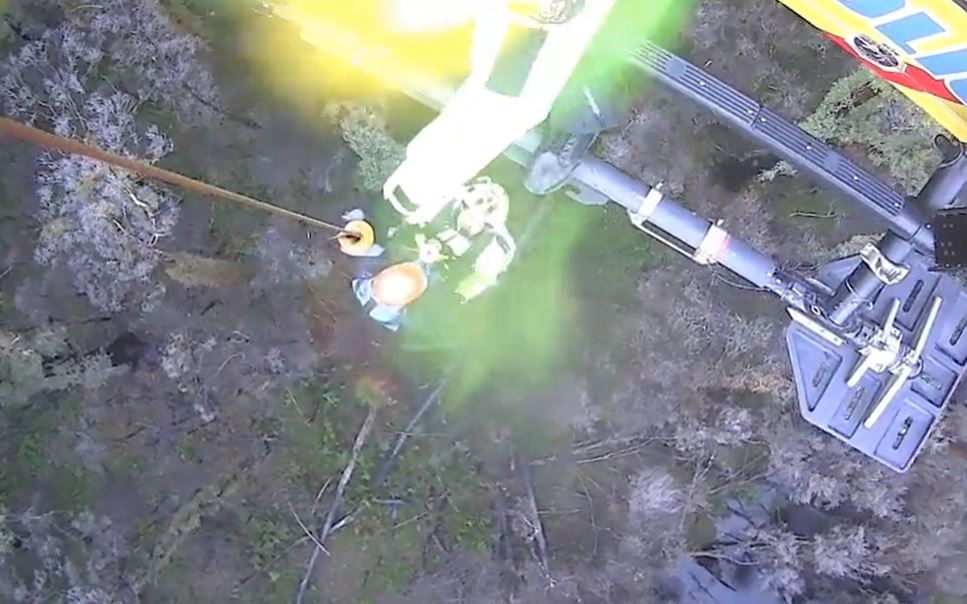 There's been a happy ending after a bushwalker went missing in Tasmania's remote Franklin-Gordon Wild Rivers National Park this week.

Police were notified on Tuesday after the man in his 30s failed to return from a hike to Lake Rhona.

A ground team was sent into the area and found the walker; he'd been stranded by the lake's rising waters amidst heavy rain on the West Coast.

"The man, who is equipped with food, clothing, and a tent, was located [Wednesday] morning by a Search and Rescue ground crew, on the opposite side of a rising river to the man," said Senior Constable Callum Herbert.

He was airlifted to Hobart unhurt later in the day.