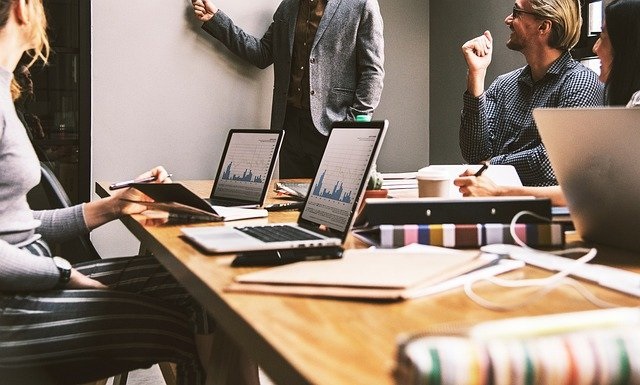 At 3.8% for April, Tasmania has the third lowest unemployment rate in the nation in ABS analysis out today.

The state's jobless figure fell 0.7% on the previous month.

Digging into the figure though and the underemployment rate is less flattering at 6.9%, the second highest in Australia.

The lowest participation rate of just over 60% shows a tendency for Tasmania's job seekers to have inferior levels of confidence in securing employment.

Australia's unemployment rate has fallen to 3.9%, the lowest since 1974.