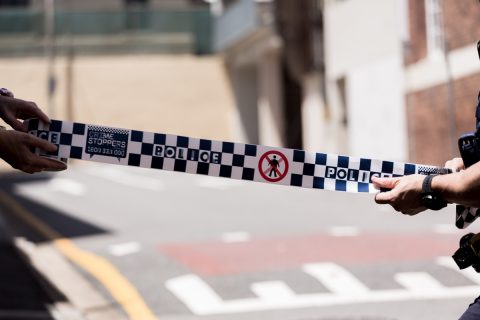 Police are searching for an unknown offender after a stabbing in the North West.

Officers were called to Morris Avenue in Devonport at around 12.45pm this afternoon.

A man was found with multiple injuries to his upper body and leg, which is believed to be caused by a knife.

The 40-year-old is undergoing surgery at the Launceston General Hospital for wounds to his abdomen and leg.

It's believed the incident was between people known to each other.

Police would like to speak to anyone with information in relation to the incident.