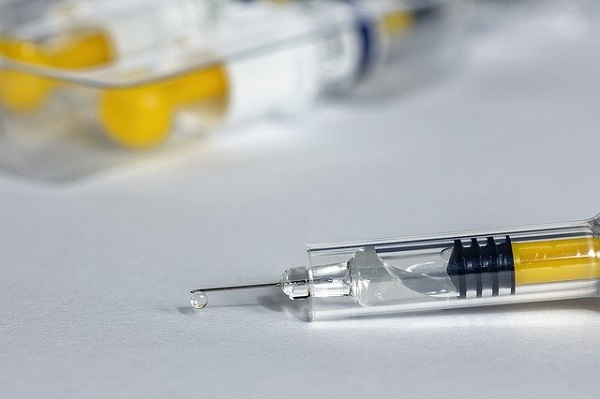 The Tasmanian Government remains at odds with the Prime Minister's calls for jurisdictions to reopen their borders when the nation reaches an 80 per cent vaccination rate.

A reopening plan for Tasmania is due out mid-next month.

Premier Peter Gutwein says we won't be reopening to the worst-affected states, Victoria and NSW, until a key milestone is reached.

"We will not open up to the high risk states - currently Victoria and NSW - until we are confident that all eligible Tasmanians over the age of 12 have had the opportunity to be vaccinated," said Mr Gutwein.

WA and QLD have already indicated their reluctance to reopen at Canberra's 80 per cent target.

"We are committed to getting our population over 16 up to 90 per cent by 1 December, " he said.

"We're on track to do that; Tasmanians have been marvellous."

The latest vaccination data indicates around three-quarters of Tasmania's eligible population has had a first dose of a coronavirus vaccine, and around 56 per cent are fully immunised.