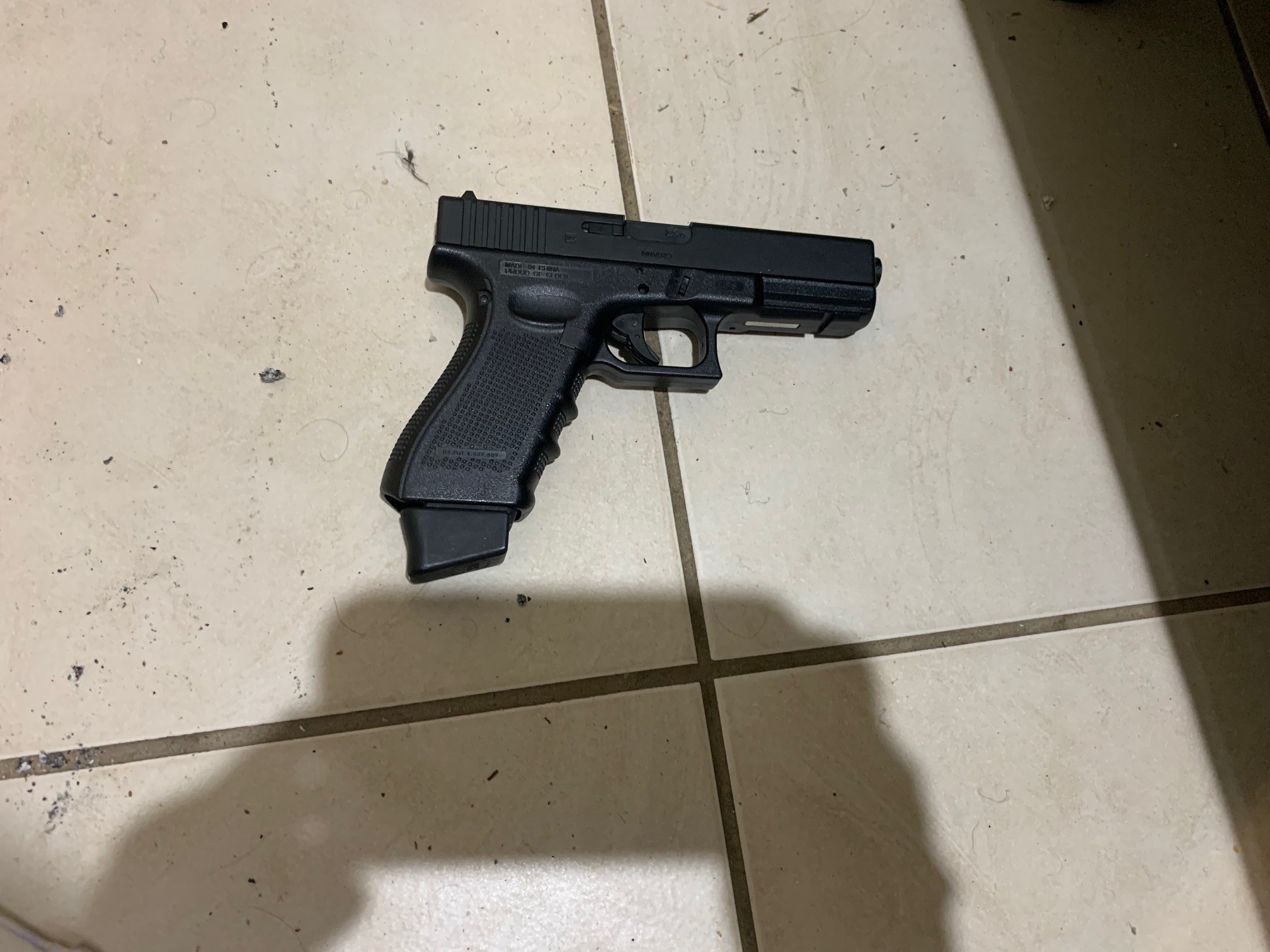 A recent surge in gun crime in Launceston has prompted the establishment of a police task force to tackle the issue.

The new team has been set up in Launceston.

"Firearms in the wrong hands are dangerous and are of utmost concern to police," Commander Stuart Wilkinson said.

"While it's normal that crime trends fluctuate from time to time, over the past month, there has been a concerning number of incidents involving firearms."

Cmdr Wilkinson says the vast majority of recent incidents involved people known to police and each other.

Although no one has been seriously injured, police were taking the shootings "extremely seriously".

“We also take every opportunity to take illegal firearms off our streets by having a permanent firearms amnesty, carrying out random firearms storage inspections and investigating diligently when firearms incidents or thefts occur.

“Additional mobile firearms amnesties across both northern and western districts are planned for the coming weeks, where people can hand in their unregistered firearms without fear of being prosecuted."

“We know that there are people out there in the community who know people in possession of illegal firearms. Please come forward provide information so we can take these illegal firearms off the street permanently."

“Anyone with information about stolen firearms or illegal firearms activity is urged to contact police on 131 444 or Crime Stoppers anonymously on 1800 333 000 or crimestopperstas.com.au.”

On Wednesday, police charged a 35-year-old Devonport man who allegedly shot towards a car and was later found inside a garden shed.