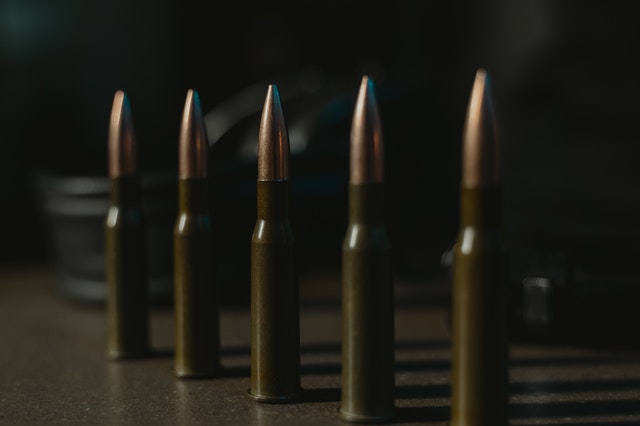 The man and woman, of Margate, were intercepted on a quad bike on the Bass Highway at 1:50am yesterday towing a trailer loaded with deer and wallaby carcasses.

It's alleged they'd been spotlighting on the all-terrain-vehicle without the relevant permits.

Police and Parks & Wildlife officers seized the wildlife as well as guns, ammunition and the quad as part of the investigation.

"While it is currently deer season, Tasmania Police would like to reinforce with recreational hunters that they must comply with all permit requirements and relevant rules and regulations when taking wildlife," a statement said.

In an unrelated incident, police are still looking for whoever stole a gun from an unlocked vehicle at Invermay on February 26th.

The owner is potentially in line for prosecution for failing to secure the weapon.