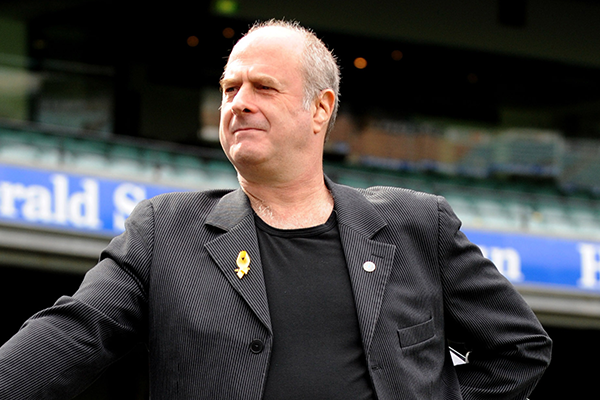 He founded Mushroom Records when he was just 20 years old in 1972, going on to sign a string of artists including Skyhooks, The Choirboys, Kylie Minogue, Split Enz and Eskimo Joe.

"They really cut their teeth at the same time, Michael Gudinski was younger than Michael Chugg, but it's a ruthless business health wise, the stress levels are just phenomenal, it's an incredibly sad day because this man was just about giving music to the people."

"Michael Gudinski recently brought out the Rolling Stones on two tours, also famous acts like The Eagles, so he was very much an international promoter within the confines of Australia and New Zealand."