Hobart's Museum of Old and New Art is celebrating its tenth birthday.

Millionaire, professional gambler and art collector David Walsh's famous "subversive adult Disneyland" (in his own words) officially opened on 21 January 2011, with an exclusive function for 1350 invited guests and 2500 members of public select by random ballot. 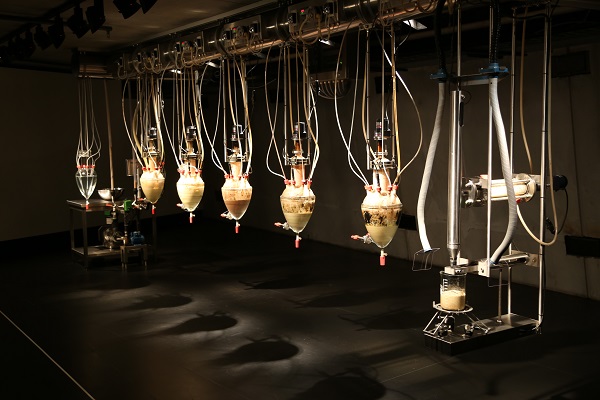 Since then 'The MONA Effect' has been credited with reviving Tasmania's tourism industry, through not only the architecturally award-winning Berriedale bunker itself, but festivals like Mona Foma and Dark Mofo which attract thousands of people each year.

Beyond sheer numbers, it's thought MONA heralded the start of a huge cultural and artistic shift for the island state. 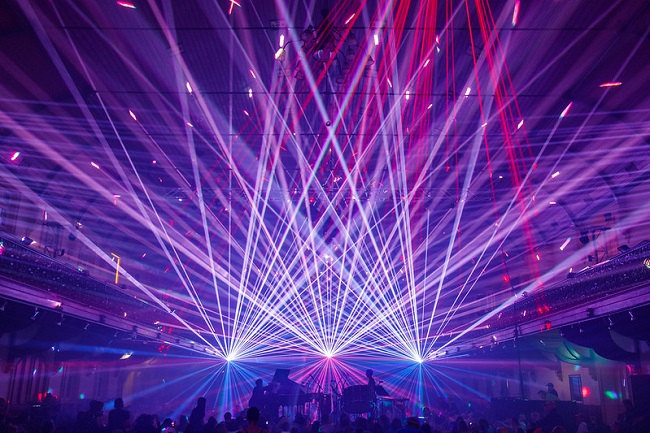 With 1900 works from Walsh's personal collection, MONA is the largest privately funded museum in the Southern Hemisphere.