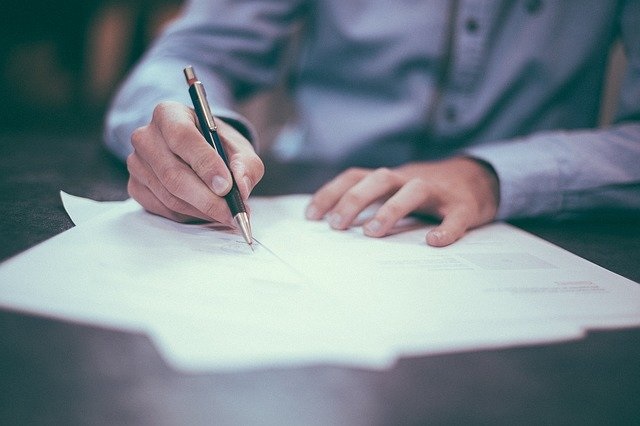 Tasmania's unemployment has been gradually worsening throughout Covid-19, but the latest results from the ABS report show figures that are worse than expected.

Tasmania's seasonally adjusted unemployment was reported at 8.2% for October, well ahead of the second worse performing state Queensland, which reported 7.7%.

The Australian average is currently at 7%.

Labor's David O'Byrne says the Liberals can't keep on blaming the pandemic alone for the crisis.

"It's the highest in the country by a fair whack. The national average is 7% and I think Queensland is the next closest to us at 7.7%"

Liberal Minister Michael Ferguson agrees the number is bleak, but insists the government's economic plan will repair the pandemic's damage.

"The private sector is by far the largest employer in the state to give them increased confidence."

His advice was directed towards employers:

"Hang onto the staff that might be on the margins of employment, and for those that are able to take on someone new, or to increase the hours of their staff."

"That's precisely what our budget does."

"We've overall since March lost 200,000 jobs, and so we've got a lot of work ahead of us to bring those jobs back, and to continue to provide decent support for people affected by unemployment."