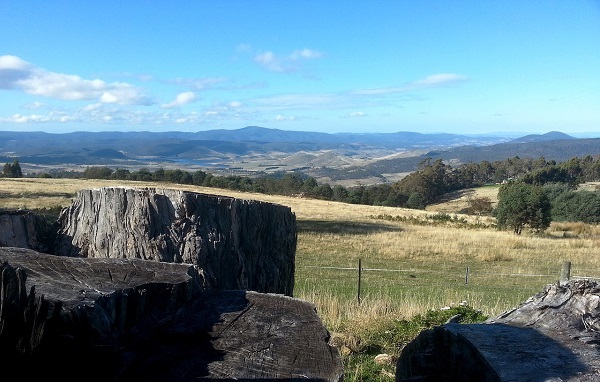 An anti-bullying campaign directed at Tasmania's agricultural industry called Respect in the Workplace has been kicked off in Longford.

One of its main objectives is to address sexual harassment in the sector, potentially exacerbated by rural locations where support is less accessible.

"I think it's something that hasn't been talked about a lot and so it has been underlying, there probably is an acceptance of culture and behaviours that have been there for a long time."

Primary Industries Minister Guy Barnett, who was at the launch, released a statement on the initiative.

"The practical guidance tools specifically focus on rural workplaces to build respect in the workplace.

Respectful workplaces prevent, respond to and reduce the harm of sexual harassment and other forms of bullying and harassment.

Simple videos have been produced to call out bad behaviours with the tag line “Respect, Manners, Decency: Nuff Said”. The tools also include resources such as downloadable posters for the workplace, policy examples, workplace checklist templates and website details.

The initiative has been made possible through a grant received from the WorkCover Tasmania Board."