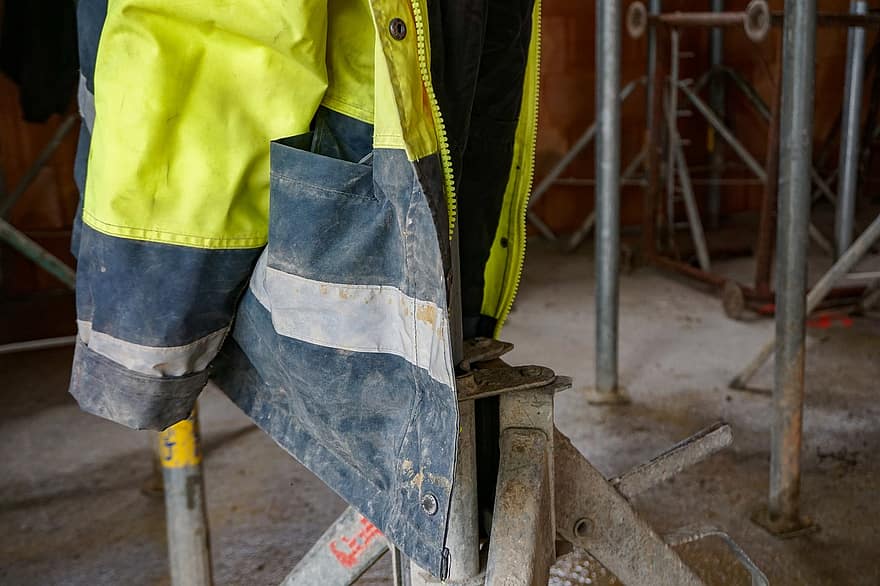 The Opposition tabled a notice of motion for the laws in Parliament last week, the Australian Lawyers Alliance now supporting Labor's push.

“Employers and businesses need to know they can be prosecuted and that the consequences, including prison time, will be significant if they do not take safety seriously," said ALA Tasmania spokesman, Hobart barrister Fabiano Cangelosi.

“Industrial manslaughter laws will fill the gap between the provisions of the Work Health and Safety Act and the Tasmanian Criminal Code, particularly in situations where someone is given a negligent direction or instruction to perform a task."

But there are indications Victoria's laws, passed last year, could backfire on the Andrews Government.

A citizen has written to the state's worksafe authority requesting the Premier, several ministers and more than a dozen senior public servants be prosecuted under industrial manslaughter provisions over the hotel quarantine fiasco which sparked Victoria's second wave.

Worksafe Victoria is yet to indicate whether it will follow through on the request and is required to explain why if it doesn't.