Vic police promise no backyard drones - Victorians will be spared police drones buzzing over their backyards on AFL grand final day.
Council looks at online format - George Town's mayor is keen to explore following the lead of some interstate councils and adopt an online format for meetings, regardless of the pan ...
Post chief stood aside amid watch scandal - Australia Post chief executive Christine Holgate has been asked to stand aside pending an investigation into $12,000 worth of luxury watches gifted to ...
Vic virus cases linked to suburban cluster - A coronavirus outbreak in Melbourne's north has forced some 500 people into quarantine, shut down two schools and left five suburbs on high alert.
Large shark spotted - A large shark has been spotted on the state's east coast. Police say the five metre shark was sighted around 250 metres off shore in Okehampton Bay ...
Farm sexual harassment campaign - An anti-bullying campaign directed at Tasmania's agricultural industry called Respect in the Workplace has been kicked off in Longford. One of its ...
Industrial manslaughter law push - Momentum is growing for Tasmania to adopt Victoria-style industrial manslaughter laws, potentially gaoling bosses whose negligence results in workpl ...
AstraZeneca vaccine trial volunteer dies - Brazilian health authority Anvisa says a volunteer in a clinical trial of the COVID-19 vaccine developed by AstraZeneca and Oxford University has died ...
Civil union laws for homosexuals OK: Pope - Pope Francis says in a newly released documentary that homosexuals should be protected by civil union laws, in some of the clearest language he has us ...
Drowning stats spark warning - Royal Life Saving research shows we're more likely to drown on a public holiday than any other day of the year, with the risk of drowning almost dou ...

Harry Potter Fans Could Be Getting a Dumbledore Spinoff Starring Jude Law! 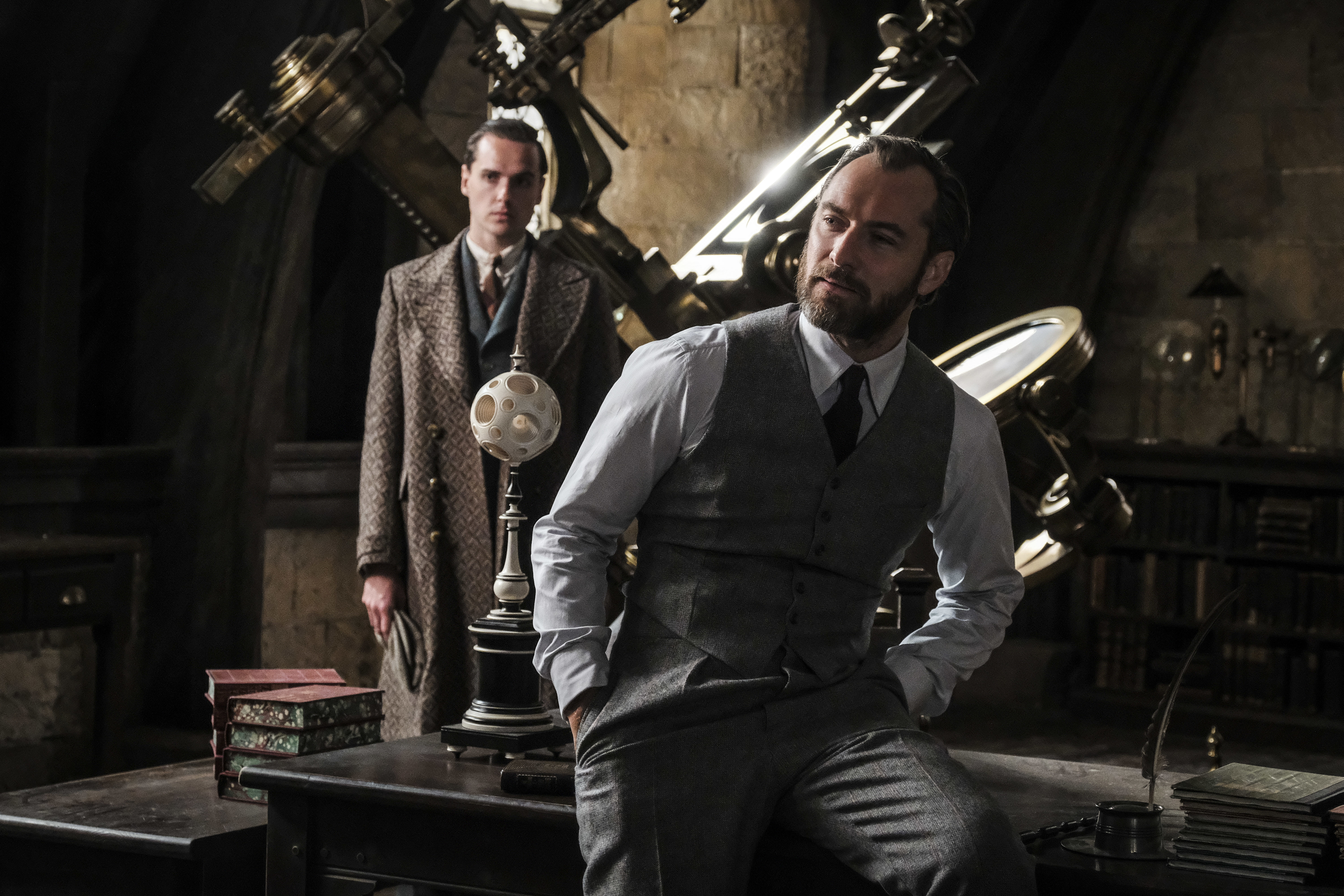 So if you are like us and absolutely LOVE Harry Potter, then this one is for you!

It would appear that streaming service HBO Max could be bringing us a Dumbledore spinoff starring Jude Law as Albus Dumbledore.

Pedestrian.TV is reporting that Warner Bros. is rumoured to be developing the spinoff, "which takes the characters and settings of the Fantastic Beasts films, but switches all focus to the legendary wizard we know and love."

Law who played a younger Albus Dumbledore in the Fantastic Beasts films has been linked with the spinoff however it is early days yet.

The rumours swirling suggest that Law will reprise the role in the spinoff which will take place on the small screen as a series.

However, according to We Got This Covered the spinoff "won’t be happening for a while yet though, with the studio still in the midst of the Fantastic Beasts spinoff".

The "idea being discussed behind the scenes is an HBO Max prequel series focusing on Jude Law’s younger version of Albus Dumbledore", the source went on to tell We Got This Covered.